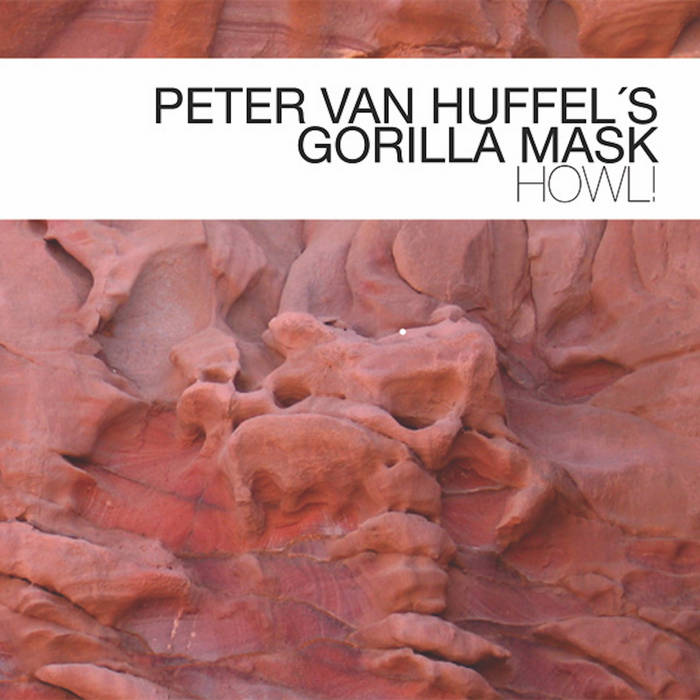 What does the metaphor "Gorilla Mask" stand for? What was the band thinking when they decided to equip themselves with the mask of a gorilla? An anthropoid, which is the second largest primate after humans, but an endangered species contrary to them? An animal, which became the frightening aggressor in the form of the film classic "King Kong", but also experienced his most gentle moments with a human female? When you listen to the first CD recording of the band just three years in existence, you start to suspect the reason: powerful and full of energy, brutal to the point of losing their identity, and full of crackling tension even in the quieter moments. A saxophone – at any rate predestined as an instrument with a plethora of expressive possibilities – screeches, fleeces, speeds and unloads in an uncontrollable thunderstorm of sounds. A bass, powerful, deeply sonorous and threatening like proverbial self-praise. And drums, which route all of that into the rhythmic track of a relentless heartbeat. But all of this only symbolizes the mask. You find three musicians behind it, who not only master their instruments with a high degree of virtuosity, but who have also trained and further advanced their skills in all styles. As a result, a haphazard and shapeless chaos is not created, but instead a mixture of hard rock, jazz, grunge, metal and lots more, but for which there are no terms. That sounds very urban and natural, intellectual and emotional, structured and free at the same time. And never boring. . "Damned interesting" – Dave Wayne (LA) wrote in the liner notes. Yes, that's true!

All compositions by Peter Van Huffel

Bandcamp Daily  your guide to the world of Bandcamp

Serena Cherry debuts her black metal project, plus a Pick from the Crypt block from Svalbard